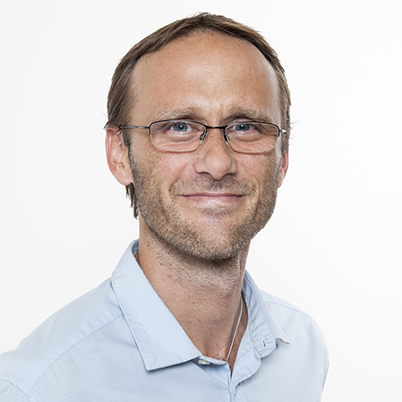 Serge Breysse is a medical doctor with a degree in Public Health. He has been working for 20 years in International charity organizations, in Africa, Asia and Headquarters. He set up a Department of Advocacy in Action Contre la Faim in 2011 and later created a new entity called the Department of Expertise and Advocacy. Serge Breysse also managed the “ACF Foundation for Research and Innovation” and was vice-Chair of its scientific committee. He then became Operational Director of the GloPID-R Secretariat, an alliance of research funding organizations to facilitate an effective and rapid research response to the emerging outbreak that was involved in the COVID-19 response with WHO.

SergeBreysse’s writings include contributions to several articles of scientific and general interest on issues surrounding humanitarian action, health and the fight against hunger. He has also been intervening in academic courses on International Aid, Global Health and Hunger issues in several courses in universities and schools. Serge Breysse is now the CEO of SOLTHIS, an international organization working on health in Africa.