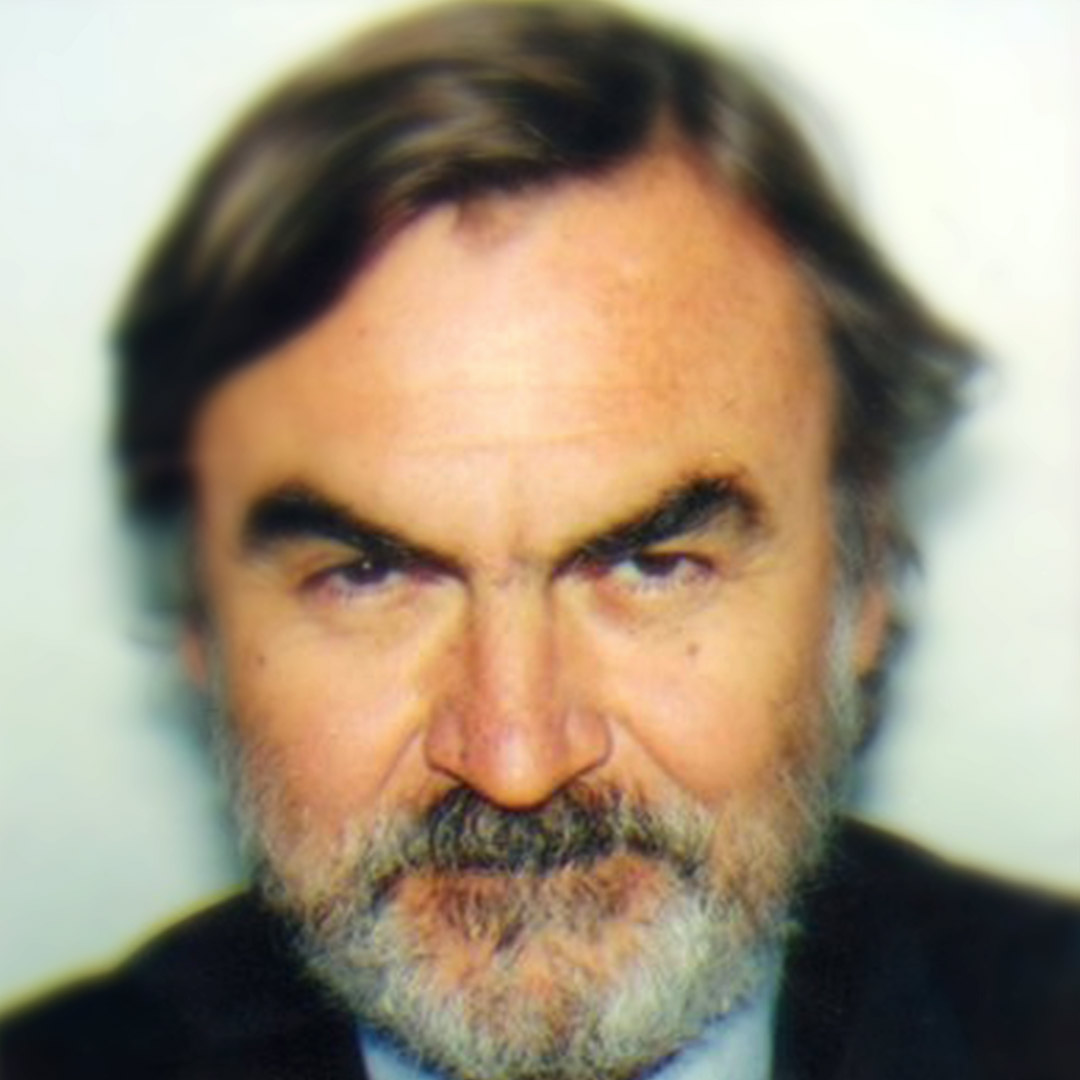 From the mid 80’s in France working with Doctors of the World and the French National AIDS Agency Dr Lavollay then worked with WHO’s Global Programme on AIDS with Jonathan Mann. While dealing with socio-economic aspects of HIV with UNDP in New York Dr Lavollay met Dr Jonas Salk and worked with him to support his vaccine proposals and to set up a group of wise persons that would help reframe a flailing institutional response.

Posted at the French Embassy in Washington from 1998 to 2002 Dr Lavollay was actively engaged with his US counterparts at the White House, NSC, State, USAID to build up the momentum to bring the Peace and Security implications of HIV to the UN Security Council in January 2000 chaired by VP Gore. This ground-breaking session carried by Ambassador Richard Holbrooke and SG Kofi Annan triggered further discussions at the UN General Assembly, and the G8, leading to the creation of the Global Fund to fight AIDS, TB and Malaria in 2002.

Working at the Global Fund Lavollay built up their PPP strategy working closely with Ambassador Holbrooke who had become the ED of the Global Business Coalition on AIDS. Many innovative partnerships were created in this period in support of national plans in Africa and across the world, contributing to the success of the GFATM.

Over the past ten years Dr Lavollay has continued to be actively engaged in building partnerships on Climate smart Agriculture, Nutrition and Health in Africa. With the emergence of Covid Lavollay has engaged again in shaping smart cross sector partnerships.