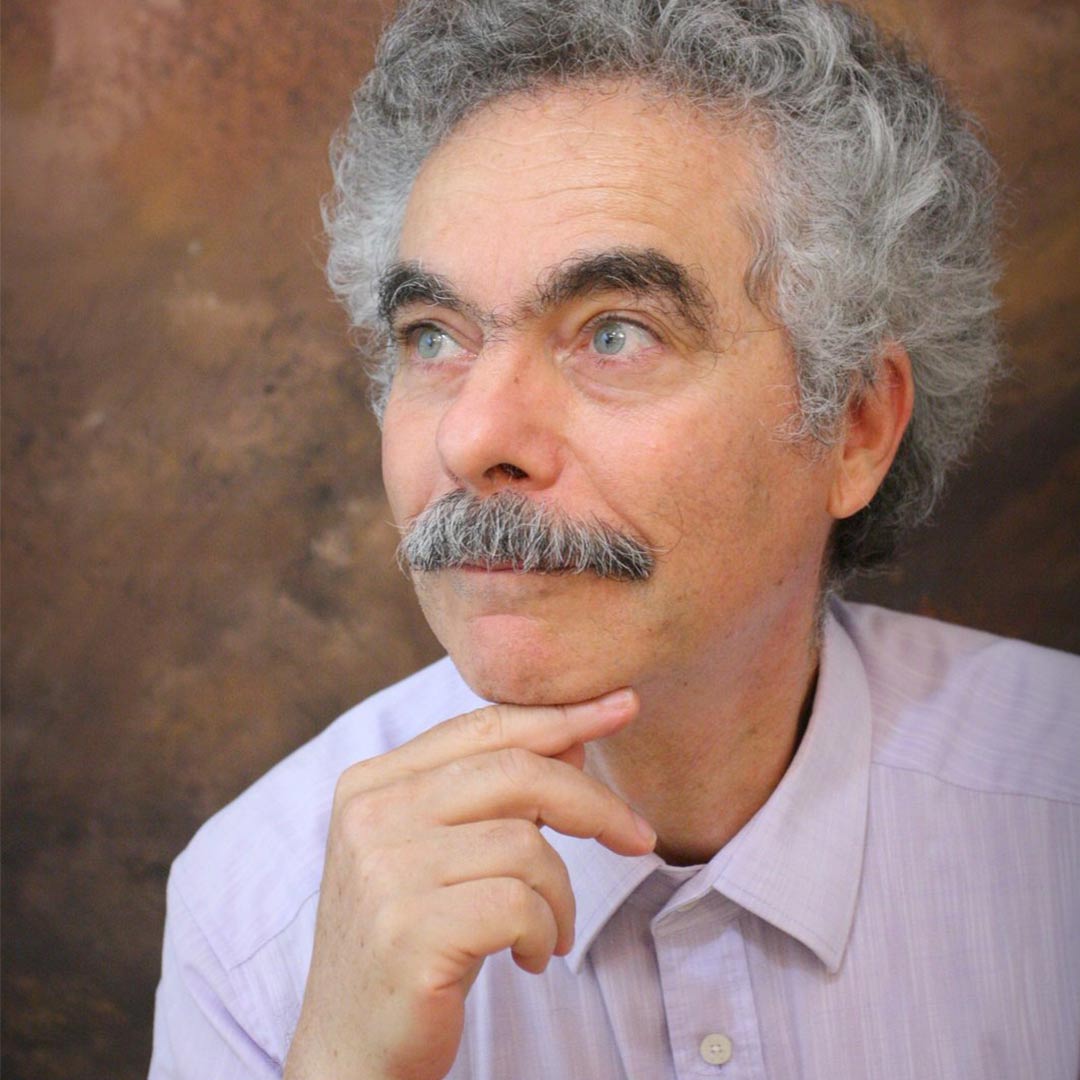 Dr Albergel joined IRD in 1979 and spent most of his working life in Africa; especially in semi-arid countries where he addressed four related scientific topics: (1) infiltration processes, runoff, erosion and fluxes transfers at the scale of cultivated catchments, (2) impacts of climate variability on water resources, agricultural production and health, (3) water and land management and ecosystem services under threat from climate change, (4) nexus water, energy, food security.

He has held the following positions in research management: (1) coordinator of the HYDROMED programme on small dams posted in Tunis (1995-2001), (2) laboratory director at the Montpellier Agricultural School (2001-2006), (3) representative of the French Research Institute (IRD) for East Africa, posted in Nairobi (2006-2012), (4) director of European affairs at the IRD headquarters (2012-2013), and (5) representative of the French research institutions in Southern Africa and director of the IRD-CNRS-CIRAD joint office in Pretoria (2013-2017). Since 2017 he has been posted in Montpellier, special advisor to Professor Jean-Paul Moatti for the United Nations Global Report on Sustainable Development (GSDR 2019) and Director of the IRD’ Assessment and Consultancy Mission.

He was promoted Knight of the Order of Academic Palms in 2011.