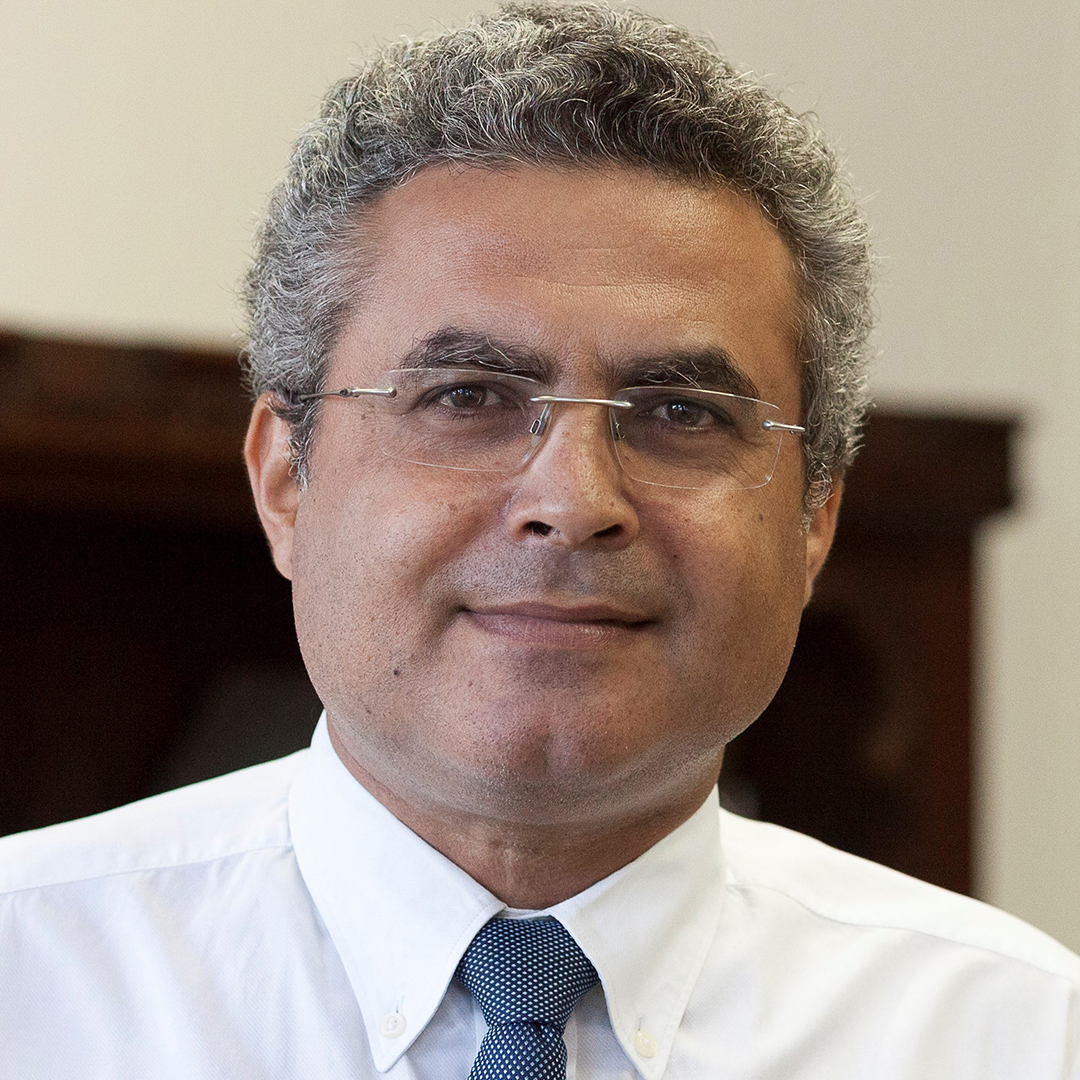 Dr Mirdad Kazanji has received many scientific and civil distinctions. He is laureate of the JANSEN Prize of the national Academy of Medicine, laureate of the Caribbean Academy of Sciences, he is Knight of the National Order of Merite, and Officer and Commander of the Order of Central African Reconnaissance. Since January 1rst, 2021, he has been a Knight of the Legion of Honour. He is the author of more than a hundred publications published in scientific and medical journals on the natural history of viruses, their origins and transmissions as well as on public health problems related to the surveillance and emergence of viral epidemics.